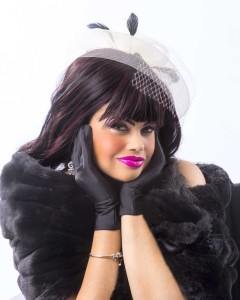 Jewel Kats, who died on January 7, 2016 at the age of 37, was an award-winning children’s author of eleven books – eight are about disabilities. Her books included “The Princess Panda Tea Party,” inspired by her friendship with Michelle Fischer.  Jewel was also the writer and creator of Fairy Ability Tales, and the real-life inspiration behind “Archie Comics” character, Harper Lodge, the cousin of her Veronica Lodge. 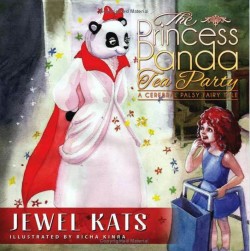 Michelle, age eight, has cerebral palsy and lives at an all-girls orphanage.  She is often openly mocked by the other girls because of her need to use a walker for mobility.  One day, she spends her hard-earned change for a toy stuffed panda at the local Salvation Army store.  When the opportunity strikes for the orphanage girls to compete, in manners and deportment, for the privilege of tea with the Queen of England, Michelle’s enchanted panda comes to life.  Now her world will never be the same! 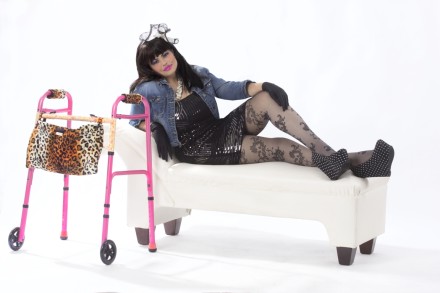 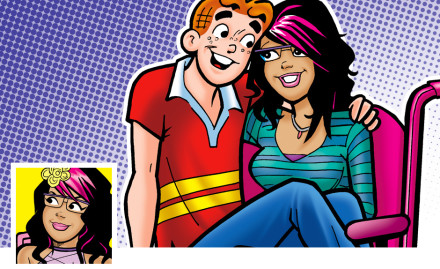